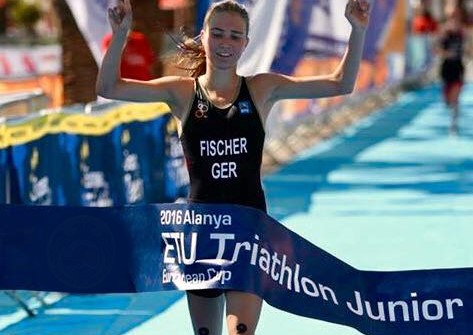 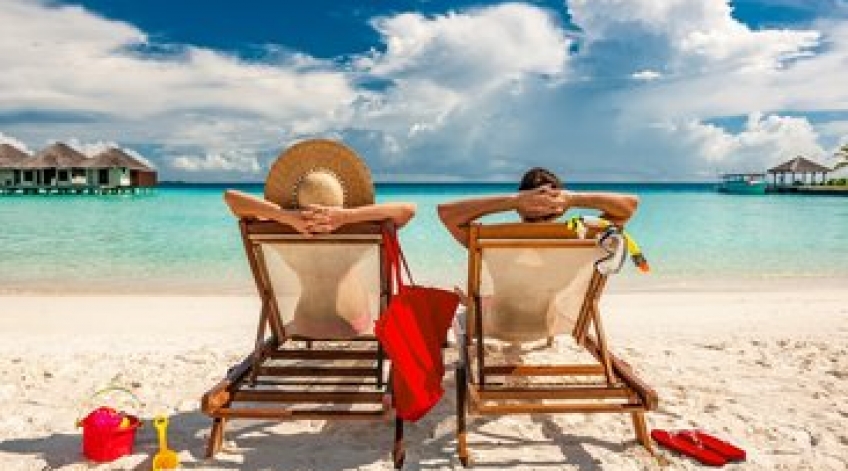 ANTALYA Governor Münir Karaloglu, Russian Ambassador to Turkey Speaking to Alexey Yerhov, he explained the latest figures about Russian tourists coming to Turkey. Oleg Rogoza, Consul General of Russia in Antalya, was also present. Governor Karaloğlu, "Antalya, Russia's citizens visited the most visited in the world. This is a record-breaking record this year. In 2014, 3 million 307 thousand Russian tourists had visited Antalya before the end of the year. As of September 30, 2017, the number of Russian tourists visiting Antalya was 3 million 376 thousand. This is the record for all time, "he said.

" The most beautiful place on the Turkish Riviera"

When we saw Ottoman Village we were immediately sold. We love the silence and nature and come here every year for at least two...

Marie and family from Nederland

Receive the latest properties in your inbox